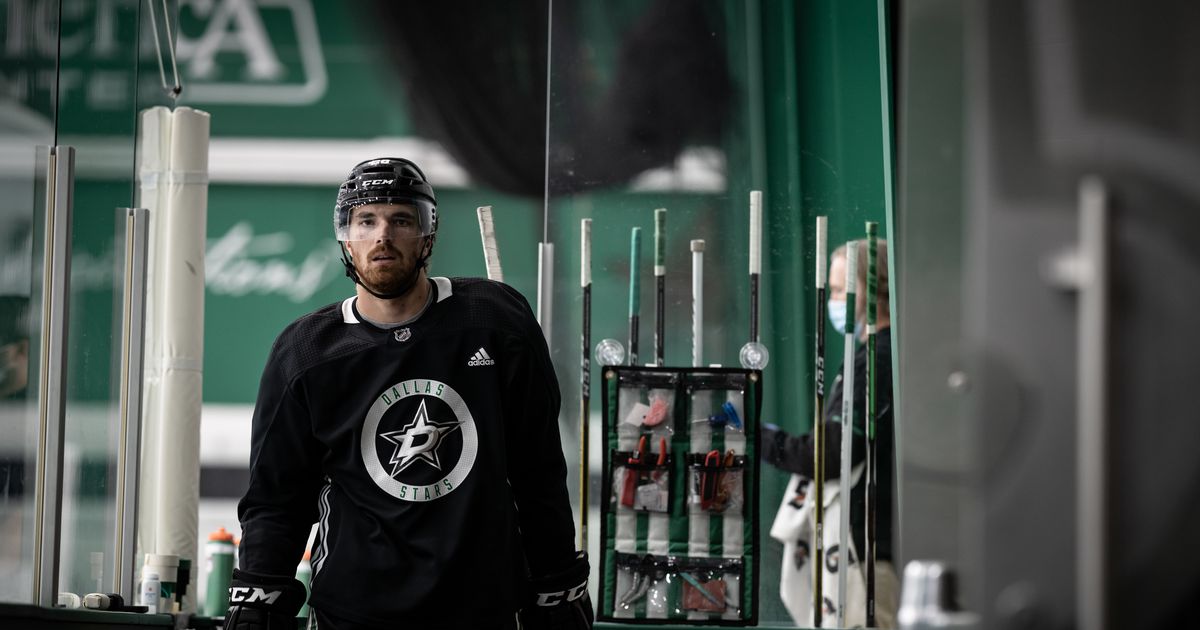 After six seasons in the NHL, Stephen Johns is hanging up his skates.

The 29-year-old Stars defenseman announced his retirement on social media Sunday night. Johns, who has detailed his battles with depression, plans to travel the country to help others struggling with their mental health.

“I’m writing this post because I’m tired of letting depression destroy my life,” Johns said in the post. “The realization that my career has come to an end has really [expletive] with my identity… What I’ll miss most about the game of hockey is providing inspiration. So, I’ve decided to rollerblade and road-trip across the country to hopefully help others facing their own battles.

“I’ll be documenting along the way, to share my full story, because I know what it feels like to be alone. If I can still inspire one person to climb out of their hole, then that’s a successful trip and exactly what I’m aiming for.”

An unrestricted free agent, Johns did not play this past season and missed the final 23 games of the Stars’ 2020 postseason run. Johns missed the entire 2018-19 season due to post-traumatic headaches and returned to the ice in January 2020, playing in 17 regular season games. He went on to be named a Masterton Trophy finalist, which is awarded to the NHL player who best exemplifies qualities of perseverance, sportsmanship and dedication to hockey.

Johns was selected 60th overall by the Blackhawks in the second round of the 2010 NHL draft. He was traded to Dallas in July 2015, where he logged 167 career games.