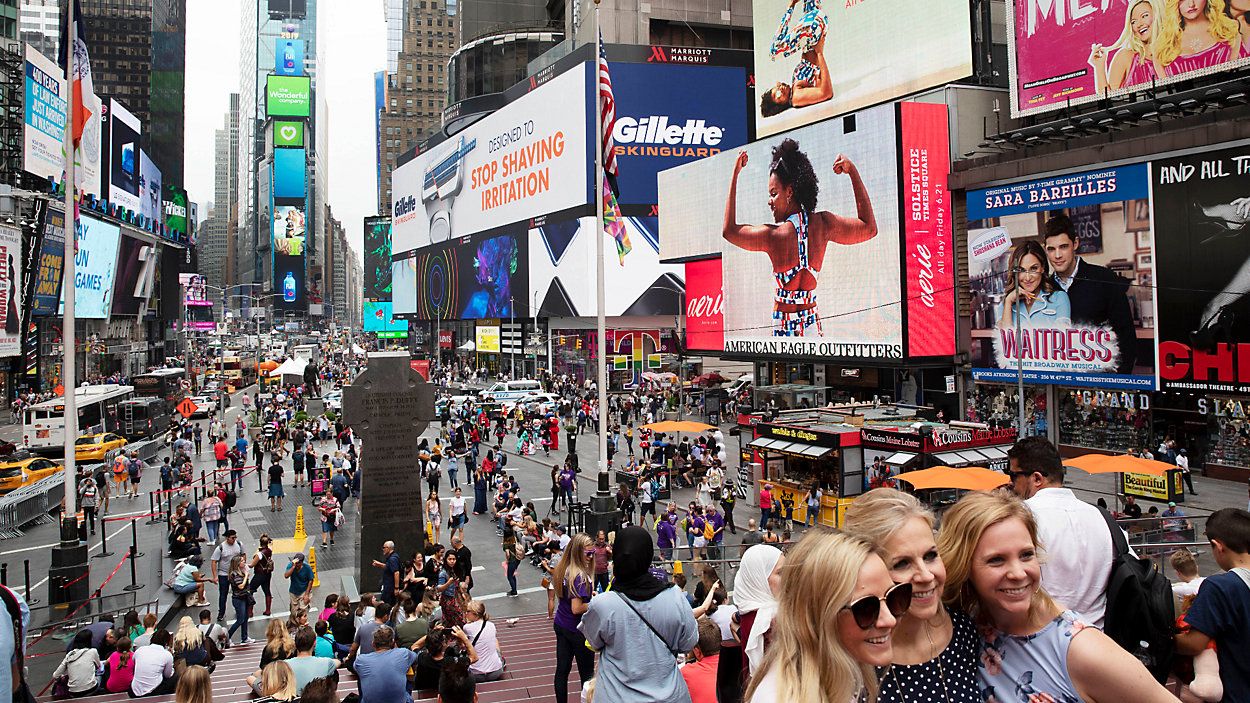 The New York State tourism industry was one of the hardest hit sectors during the pandemic.

The “ROAM THE EMPIRE” campaign is meant to encourage residents from spending time at some of these destination locations around the state to help restore local businesses and communities in New York.

“When New Yorkers are ready to travel, New York State destinations are accessible, affordable, operating safely and ready to provide experiences and create memories they will treasure for years to come,” says Bob Provost, president of the New York State Tourism Association. “New York State offers travelers world class vacation destinations. It’s an opportunity for New Yorkers to have a great vacation while doing something good for their fellow New Yorkers.”

Tourism is the third largest induct in the state and in 2019, the tourism industry attracted 265 million visitors. However, by the end of the year, Provost says travel and tourism was decimated.

The “ROAM THE EMPIRE” campaign was developed pro bono by MOWER, according to NYSTIA.